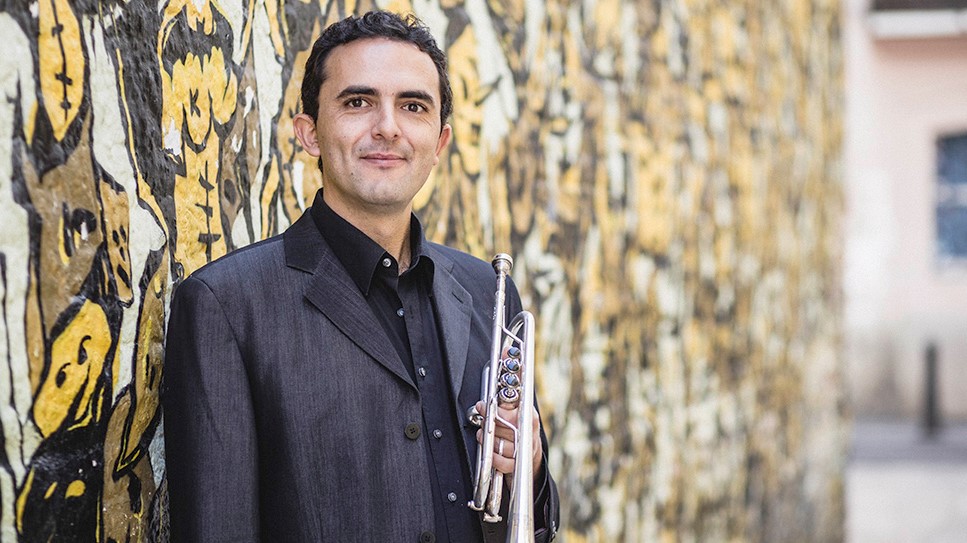 Adán Delgado Illada began to study trumpet at the age of 8 at the local wind band. He continued his studies at the Higher Conservatory of Music of Canary Islands with Agustin Ramos and at the Orchestral Academy of the Tenerife Symphony Orchestra with Stephen Leisring and Ingrid Rebstock. He further perfected his skills at master classes with M. André, G.Touvron, J. Miller, Gabriele Casone, Luis González, and others. He has been member of several prominent youth orchestras, such as the European Union Youth Orchestra, Jeunesses Musicals Youth orchestra And Schleswig- Holstein Music Festival Orchestra, with which he has been touring exstensively in all Europe, gaining first class orchestral experience early on.

Adán is the first prize winner of the International competition “Yamaha Xeno 2004” and the “10th Benidorm International Trumpet Contest” in 2008.

Since 2009 Adán is the principal trumpet of the Spanish National Orchestra and is frequently asked to perform as a principal trumpet in other Spanish and international orchestras, such as the Bilbao Symphony Orchestra, Madrid Symphony Orchestra and Ensemble Leonore (Italy), to name a few. His previous orchestral work includes permanent positions at the City of Palma Orchestra and Orchestra of Palau de les Arts “Reina Sofia”. Both the youth and professional orchestras have led him to collaboration with conductors like Sir Neville Marriner, Neeme Järvi, Paavo Järvi, Jan Pascal Tortellier, Bernard Haitink, Sir John Elliot Gardiner, Lorin Maazel, Zubin Mehta, James Conlon, Semyon Bychkov and C. Eschenbach, and to performances in concert halls like Royal Albert Hall in London, Berlin Konzerthaus and Philharmonie, Royal Concertgebouw in Amsterdam, Suntory Hall in Tokyo, Seoul Arts Center, Teatro Juárez and Palacio de Bellas Artes (México) and Opera House (Oman), among others.

As a soloist, Adán has on several occasions performed with orchestras like the Balearic Symphony Orchestra, the Camerata Sa Nostra, Ensemble Villa de la Orotava and Orquesta Filarmonia de Madrid. As a chamber musician he often performs with pianist Jaan Ots, Organist Esther Ciudad and the “brassONEquintet”.

Adán is also actively involved in pedagogical work and is often invited to give master classes and recitals in Spain and abroad (Russia, Mexico, China…). He is annually invited to be jury member of the Spanish Youth Orchestra and in 2017 he was the trumpet tutor at the European Union Youth Orchestra. In 2006-2014 he worked as a trumpet professor at the Superior Conservatory of Music and Dance of the Balearic Islands. He currently teaches at the Higher Conservatory Katarina Gurska in Madrid.

Adán is an official Stomvi artist. 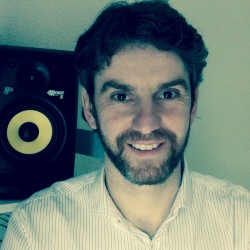 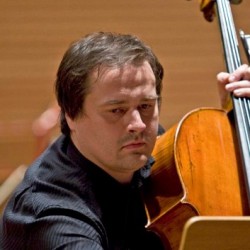 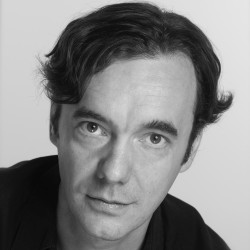 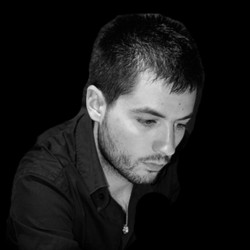 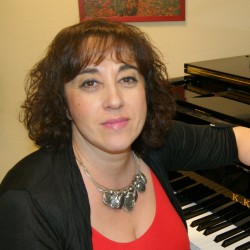