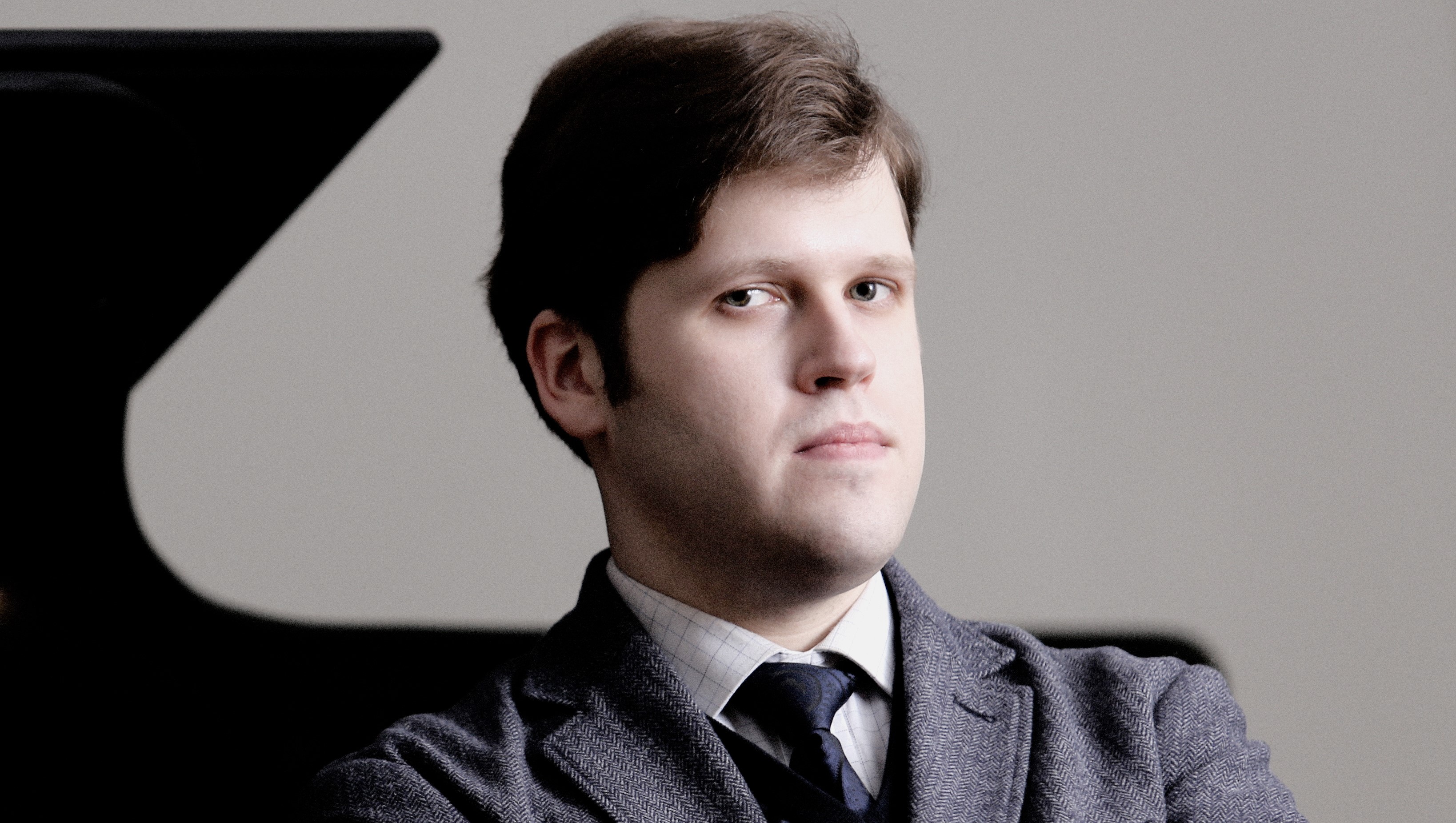 Since 2009 he is an official Steinway Artist. In 2010 he became a 1st prize-winner and owner of three special prizes on XVII International piano competition “PREMIO ITURBI” in Valencia, Spain. In 2011 he became a 1st prize-winner of II International Gabala piano competition in Azerbaijan, and soon will debut with London Royal Philharmonic orchestra in London.

Performed with success in many prestigious halls. Andrey Yaroshinsky collaborated with many orchestras and he participated in many International music festivals. He also gives masterclasses throughout Russia and Europe.

Since 2014 he is a professor of piano in Centro Superior KATARINA GURSKA in Madrid. Since 2015 he is a President of Association of Young Musicians of Russia.