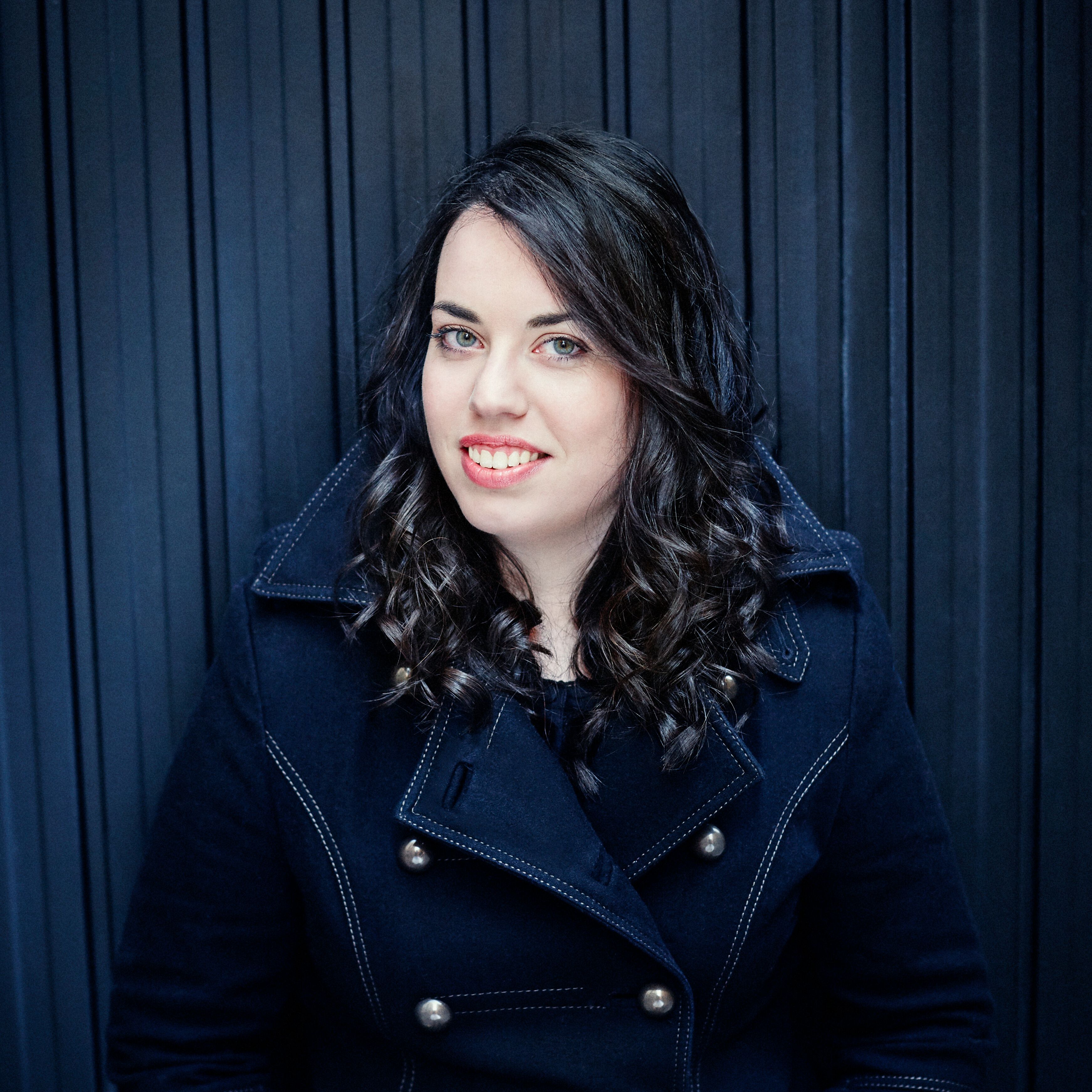 Cecilia Bercovich (Madrid, 1986) is a multifaceted performer of violin and viola. Trained by her father, Victor Bercovich, she completed superior and graduate studies in both instruments, with honors. She was Artist in Residence at the Banff Centre in Canada, and she had master classes with Isaac Stern, Itzhak Perlman, Dorothy DeLay, Ralf Gothóni and Ronan O’Hara.

Proceeding with a heterogeneous musical journey, Cecilia acted as concertmaster and section leader under the direction of conductors such as Pierre Boulez, Matthias Pintscher, Heinz Holliger, Krystof Penderecki, David Robertson and Peter Eötvös at festivals in Lucerne, MITO in Turin and the Wagner Festspiele in Bayreuth, where she was invited after winning the ‘Premio Wagner de España’ in 2013. She is a regular presence at major venues such as the Teatro Real, el Auditorio Nacional, Palau de Les Arts and Teatro Arriaga, and also in prestigious international venues, such as the Concertgebouw in Amsterdam, Stadthalle Bayreuth, Kioi Hall in Tokyo, Konzerthaus Berlin or the Salle Pleyel in Paris. Among the groups to which she has been invited are the Ensemble Intercontemporain, the Jerusalem Baroque Orchestra and Musika Antiqua Köln.

An enthusiast about contemporary creation, her programs often include new works and her own transcriptions. Her recordings include chamber works and concertos for violin and viola, for labels such as IBS Classical and Deutsche Grammophon.

Cecilia plays a violin made by the luthier Germain Trumpf, and she is a member of the Trio Arbós (Premio Nacional de Música) and a teacher at the Centro Superior KATARINA GURSKA.