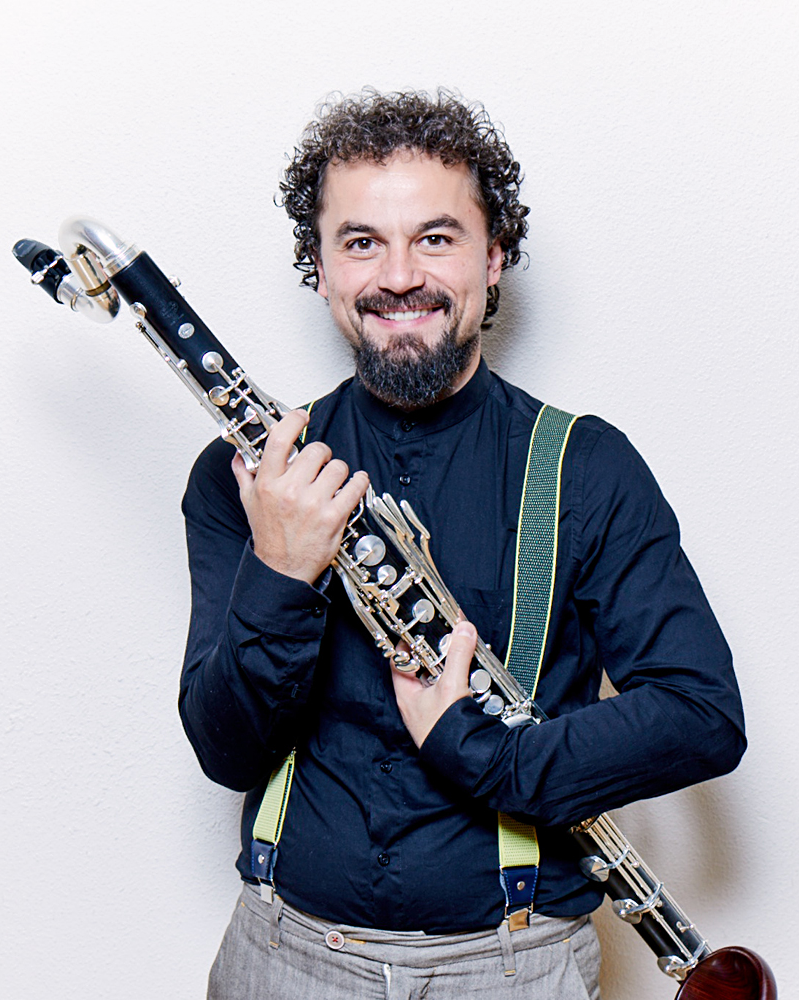 He began his relationship with music at a very early age. His personality led him to pursue an extensive training from those who were his references, having an especially close contact with José Cerveró, José Vicente Herrera, Joan Enric Lluna and Alessandro Carbonare, from whom he learned, in addition to the technique of the instrument, a great diversity of ideas related to the art of music. His interest in learning more about music performance, and especially in relation to the family of clarinet, led him to study bass clarinet with professors Antonio Goig and Harry Spaarnay. Later, continuing with this type of open training, he was introduced by Lorenzo Coppola to the world of early music, who influenced his way of understanding the communication of emotions to the audience within the framework of the music of the Classic and Romantic periods.

For twelve years he has belonged to the quartet of clarinets Quatre Vents, with which he has won the international chamber music competitions Montserrat Alavedra, Manresa, Castellterçol, as well as a third prize in Guadamora.

As a bass clarinet soloist, the commission and premiere of the first two concerts that have been written by Spanish composers for this instrument are particularly relevant: La fascinación fue mutua by José Luis Greco and De las ciudades ajenas by Ramón Paús, the latter premiered at the Spanish National Auditorium with the Spanish National Orchestra. Another highlight includes his participation in Trio Musicalis, a group that allows him to put into practice everything learned in his musical career, a real laboratory in which he communicates, shares, discovers and approaches music in the most direct way. 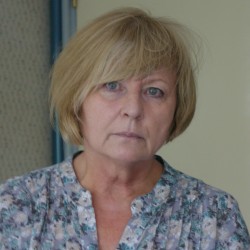 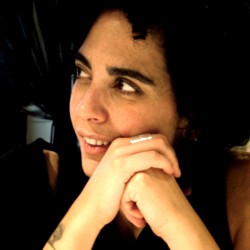 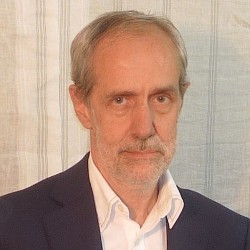 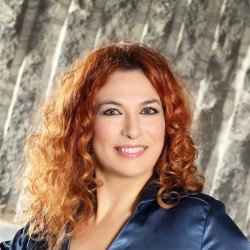 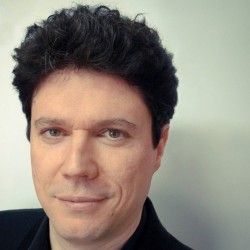 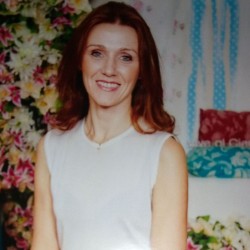