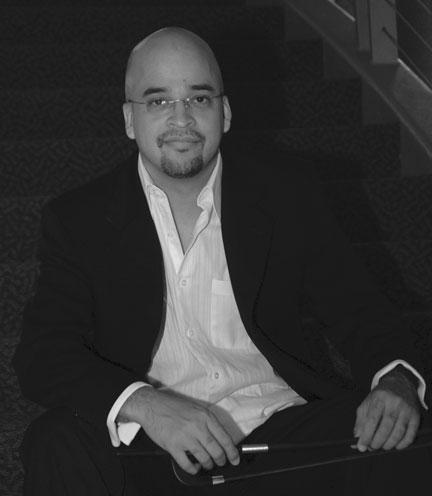 Dr. Amorim’s career is marked by versatility and creativity as a performer and educator with teaching and performance engagements that have taken him to Europe and across Central, South and North Americas.

In addition to guest appearances with orchestras in the US and abroad, George currently serves as principal double bassist with the Corpus Christi Symphony Orchestra and maintains a busy schedule performing chamber music and solo repertoire in various venues across the globe.

Dr. Amorim heads a thriving double bass studio at UTRGV, comprised of some of the most gifted young bass players from around Texas and a handful of equally talented international students. His students consistently receive acceptance into competitive graduate programs, receive fellowships to attend prestigious summer programs in the US and Europe and have also garnered international acclaim for their performances in competitions.

George performs on an unlabeled mid-1700’s double bass and a 1860 French bass, along with several modern and historical bows, including a modern German bow by Marco Pasquino, a baroque bow by Antonio Airenti and a couple of transitional bows made by Ed Shillitoe.