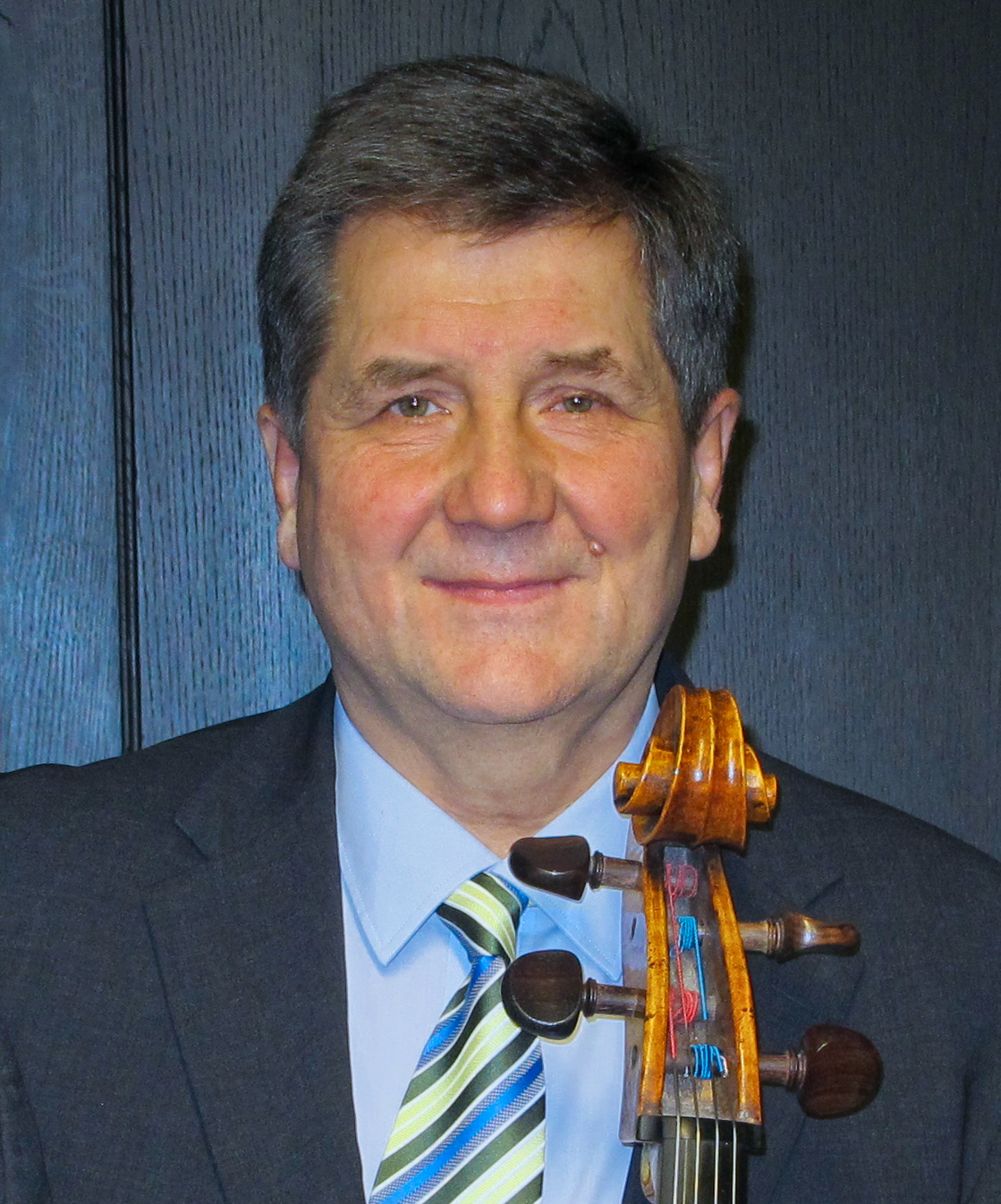 Teaching activities at Liszt University of Music:
Since 2017 Professor Emeritus of Cello
Since 1994 he has been a habilitated professor of the Academy
Since 1971 he has been a teacher at the Franz Liszt Academy of Music

Master classes:
Since 1978 he has regularly been giving master classes in Italy, Germany, France, Austria, Switzerland, the United States, Japan and Hungary. Many of his students are now solo cellists of the widely renowned orchestras of Europe (e.g. Wiener Symphoniker).

Major concerts:
As a soloist, he regularly performs in the major concert halls of Europe, America and the Far-East. He has had great success with the Wiener Symphoniker, the Gewandhaus Orchestra of Lepizig, the RAI Orchestra, several American ensembles, and many others.

In August, 1990, the Le Monde wrote about him the following: «… the Hungarian cellist Csaba Onczay, with his special concentration, velvety sound and the spirit of his playing, comes near Casals.»

Beside his numerous radio- and television recordings, he has recorded on CD compositions of C. P. E. Bach, Schumann, Lalo, Villa Lobos and Dohnányi, the complete sonatas of Beethoven, as well as the solo suites of J. S. Bach. He is associated with the presentation of several contemporary compositions; many Hungarian composers has written and dedicated their works especially for him.

In Florence, he conducted an orchestra, established by him, for two years. Up until today he has been a regular guest of the most prestigious national and foreign festivals, such as the Casals Festival Prades (France) and Kronberg (Germany), the Budapest Spring Festival, the Beaumaris Festival Gifu (Japan), and the Prague Spring. He is artistic director of the Musiktage of Niederstotzingen (Germany), and the Summer Academy, organised in the Festetics Palace of Keszthely (Hungary).

Studies:
At the Franz Liszt Academy of Music (Budapest) he was the student of Antal Friss. Later, at the Moscow Tchaikovsky State Conservatory his master was Shirinsky, and in Siena, Andre Navarra.