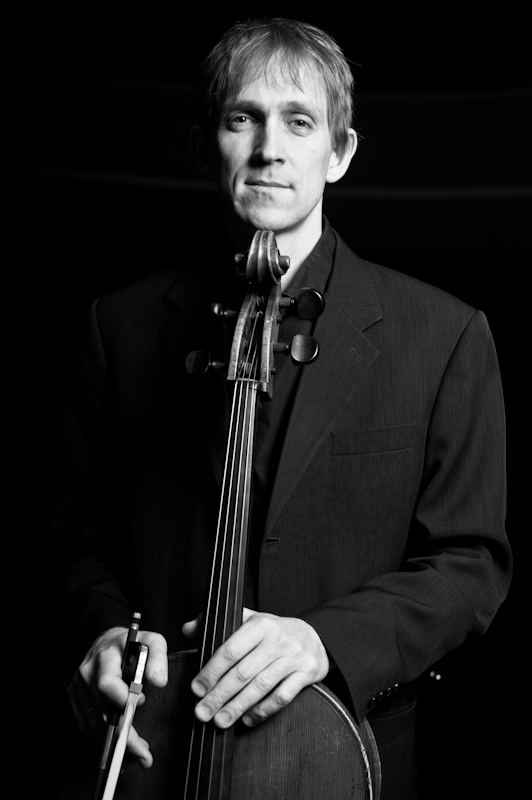 Parallel to his artistic projects and concerts, Tomasz Lisiecki carries out a wide range of pedagogical acivities. His pupils and students have won numerous international and national cello competitions. He is invited to participate in jury panels of nationals and internationals cello and chamber music competitions, including the Wilkomirski International Cello Competition, the International Cello Competition of the Pro Cello Foundation, the Forum of Young Cellists in Gdansk, the National Cello Competition in Krakow. Supra-regional CEA Auditions. Since 2014, he has been a consultant and and expert of the of the National Children’s Found. He taught master class at the Krzysztof Penderecki European Center in Luslawice, the Summer Academy of Music in Zagan, Master Cello Courses in Szamotuly, W. Friemann International Music Course in Konin, and the Master Cello course in Madrid. Every year he is invited to conduct master classes in several music schools all over Poland. In 2006 and 2010, he was awarded the Prize of the Mayor of Poznan for teaching excellence, and in 2018, he was awarded the Medal of the Commission of National Education for his special contribution to education and upbringing. For fifteen years now, together with pianist Pawel Mazur, he has been organizing Cello Master Courses and Philipp and Xaver Scharwenka International Chamber Music Festival in Szamotuly. Tomasz Lisiecki is the President of the Pro Cello Foundation, established in 2007 to support young Polish cellists.