Borja Quintas was born in Madrid and graduated from the Moscow Tchaikovsky Conservatory with Vladimir Ponkin. As a pianist, he finished higher studies at the ‘Real Conservatorio Superior de Música de Madrid’ with Joaquín Soriano, and graduated in Moscow with Viktor Merzhanov.

At an early age, he has been invited to conduct some of the most important orchestras in the world, including the London Symphony Orchestra and the New Russia Symphony Orchestra. He has developed an intense operatic activity in Russia, and has paid special attention to the music of the 20th and 21st centuries, conducting the ‘Studio for New Music’ ensemble, from Moscow. He has also done important work with youth orchestras, having conducted the ‘Joven Orquesta Nacional de España’ and the ‘Joven Orquesta de la Comunidad de Madrid’, among others. He has worked with soloists such as Maria Bayo, Maria Jose Montiel, Oxana Yablonskaya, Dmitry Yablonsky, Valery Sokolov, Gustavo Diaz Jerez, Mariana Gurkova and Alexander Kandelaki. He has recorded for Naxos Records and Melomics, and has collaborated with the main press in both Spain and Russia. 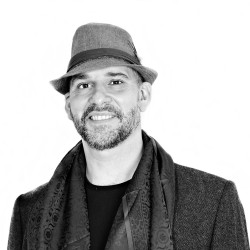 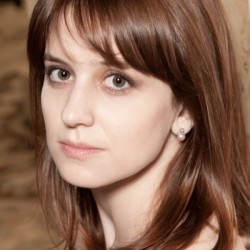 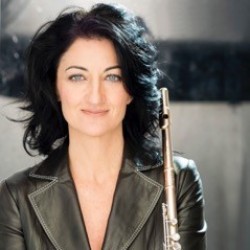 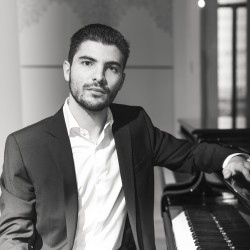 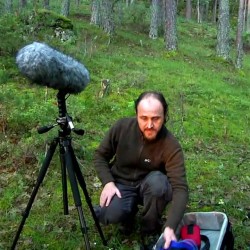 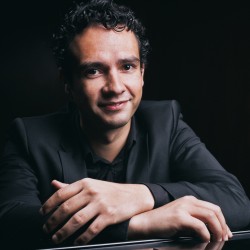 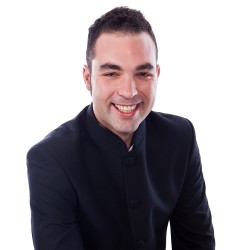 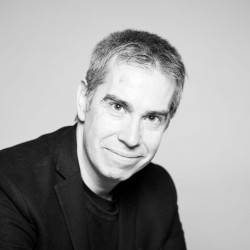 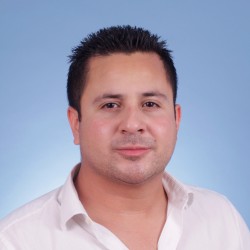 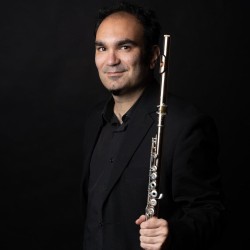 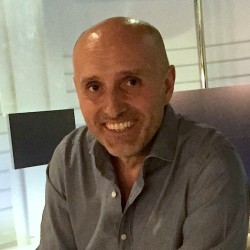