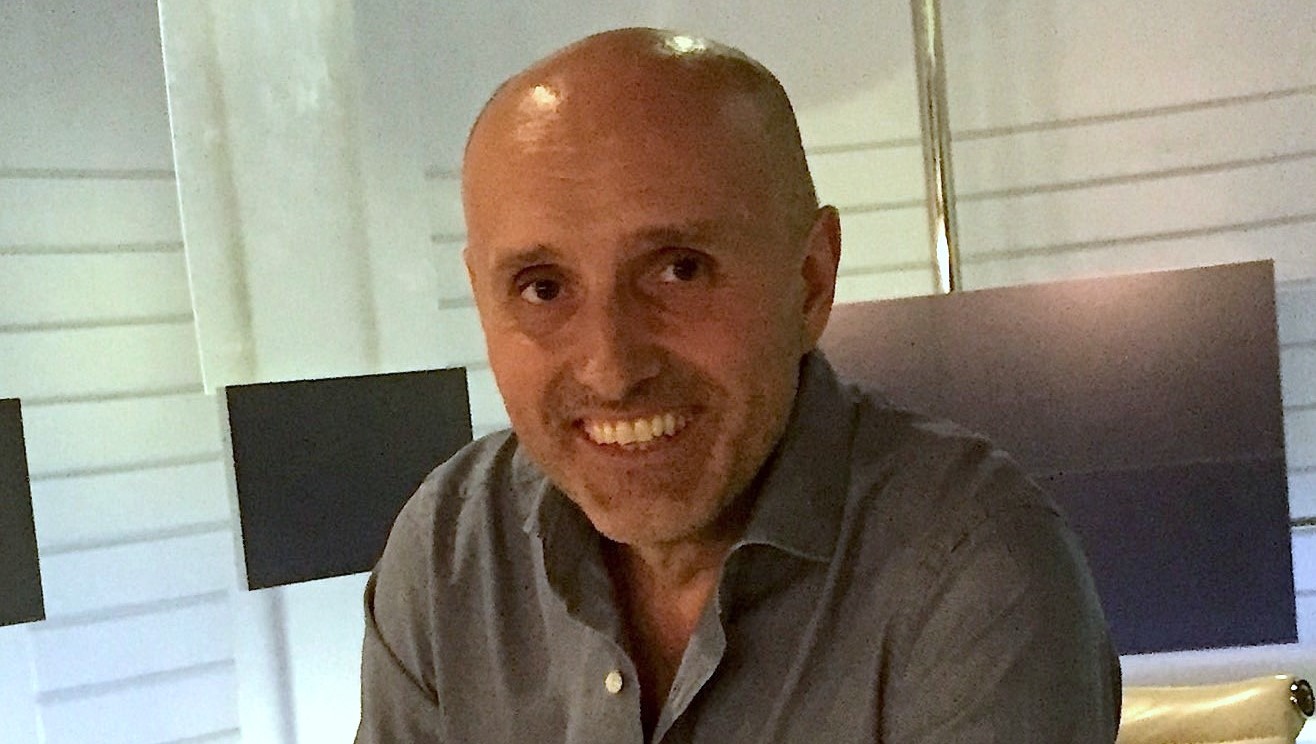 Carlos Duque holds a PhD in Composition, a Master in Composition (both from the City University of London) and a degree in Sociology with a specialization in Social Anthropology (UCM). He has done postgraduate courses at the Berklee School of Music (Boston), University of Durham, UCM and UAH. He has composed and produced music for TVE, Telemadrid, Telecinco, TVG and several media producers. He was appointed ‘ambientador musical’ at TVE (later leaving to pursue his career as a composer) and Musical Advisor at RNE.

He has been awarded several composition prizes, including: Creación Radiofónica de Radio Clásica (2011), Francis Escudero (2008), Cristobal Halffter (2008), Frederic Mompou (1999) and Jóvenes Autores SGAE (1998). His works have been premiered at the Auditório Nacional (Madrid), Teatro de Nimes (Nimes, France), LSO St. Lukes (London), International Festival of Contemporary Music (Alicante), and in countries such as Japan, Germany and USA. His research focuses on the life and work of composer Roberto Gerhard’s music for media, both for film and television.