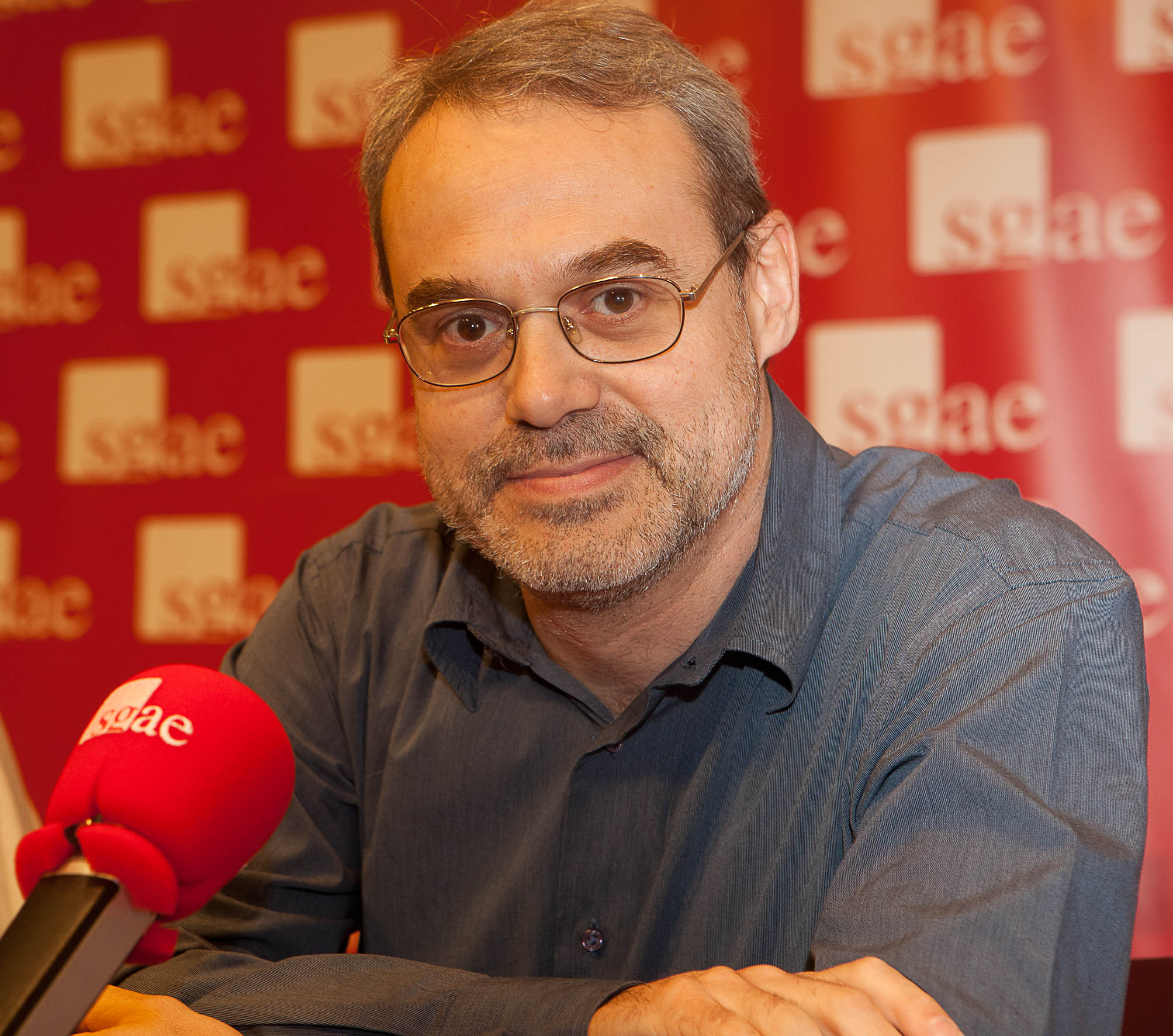 His output includes more than 140 works in all genres, including 4 symphonies, 2 operas, a ballet, several concertos with a soloist, and an extended catalog for guitar.

Since 1985, his music is present in festivals and concert seasons throughout Europe, America and Asia. His work is registered in more than 25 recordings.

In 1993 he won the Gaudeamus Prize in Amsterdam and the “El ojo crítico” prize, from Radio Nacional de España, with his first ‘Concerto for oboe and chamber ensemble’. In 2005 he was awarded the ‘Premio Nacional de Música’.

He is guitarist and composer at the group rejoice!, with whom he released the shows Sobre la noche, Carmen replay (a ballet comissioned by Teatro Real de Madrid) and Caro Domenico, comissioned by Istituto Italiano di Cultura.

For more than 20 years he has regularly been a guest teacher at conservatories and universities in Europe, USA and Latin America. He teaches Composition and Contemporary music at Centro Superior Katarina Gurska, and Harmony and Musical Analysis at Escuela Superior de Música Reina Sofía.