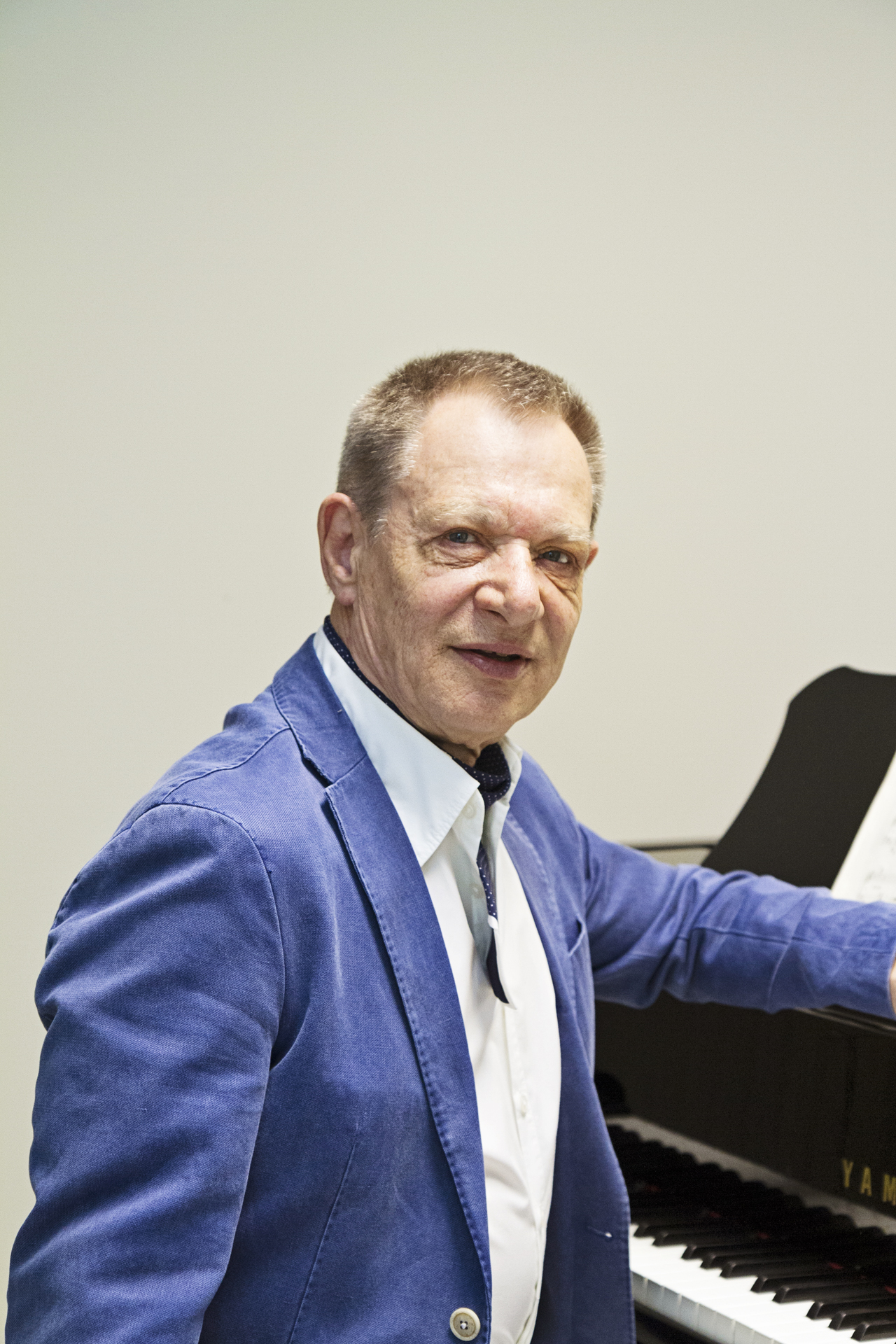 Yuri Ananiev was born in Kaunas (Lithuania). He studied music in Batumi (Georgia) and later in Russia, at the Glinka Conservatory, in Nizhny Novgorod. Had master classes with Dimitri Bashkirov, Eliso Virsaladze and Jacob Milstein at the Moscow Tchaikovsky Conservatory. He furthered his graduate studies, specializing in chamber music. Diploma in the Music Festival of the Caucasus Countries. He is also a PhD in philosophy.

He was a Professor of Piano and Vice President for Research in Art and International Relations at the Glinka Conservatory in Nizhny Novgorod, along with Professor of Cultural History at the University of Architecture in this city. He has extensive professional, educational and artistic experience. He is the author of three books and multiple articles on world culture, in addition to theatrical criticism. Has toured extensively, mainly in Georgia, Russia, Ukraine, Utzbekia, Turkmenistan, Cyprus, France, Italy, Portugal and Spain, his country of residence since 1997.

He teaches master classes in Spain, Portugal and Russia. He combines teaching with concert activity. Has made several recordings for Spanish TV. He is currently professor of piano of the Centro Superior KATARINA GURSKA.