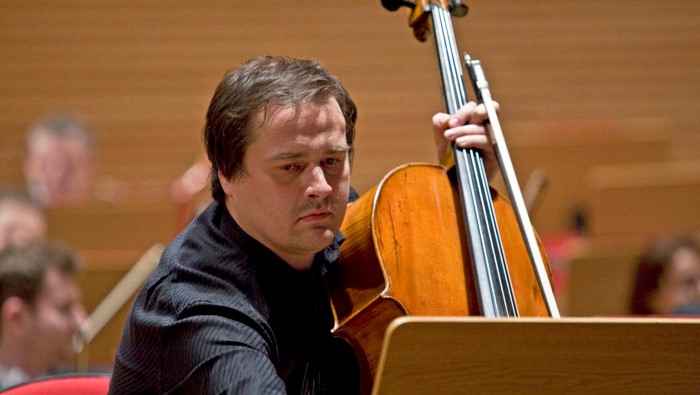 Born in Warsaw (Poland) in 1977. He began his training at the Academy of Music in Warsaw in the class of Professor Kazimierz Michalik, where he obtained a diploma with honors in 2000. In 1998 he continued his studies at the Escuela Superior de Música Reina Sofía, in the Chair of Cello Ferrovial, where he studied for three years of full professors and Natalia Shakhovskaya Frans Helmerson. He received from His Majesty Queen Mention the most outstanding student of the chair.

In 2000 he won a place as professor of cello at the Conservatory of Music Jacinto Guerrero of Toledo. A year later, he became an Assistant Professor at the Queen Sofía College of Music, where he teaches at the Chair of Cello Ferrovial, with Professor Natalia Schakhovskaya you title. Since 2001 runs summer courses in Spain and Poland. Also, since 2005, he is artistic director of the International cello courses of Toledo, and in 2009 he was appointed artistic director of the Magistyrales Classes “Pro Bono Musicae” International Center of Poland. His students have won several prizes in national and international competitions. 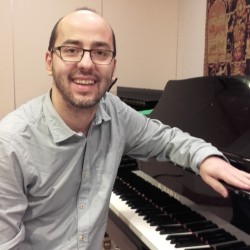 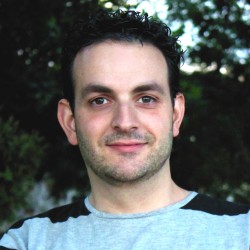 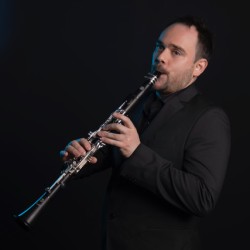 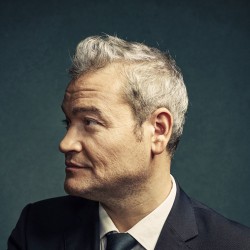 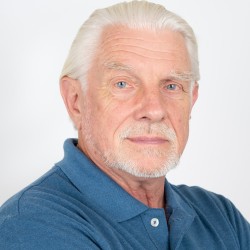 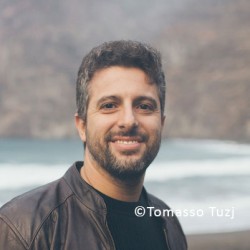 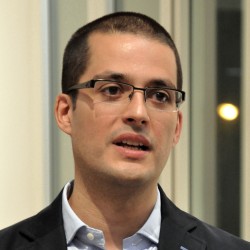 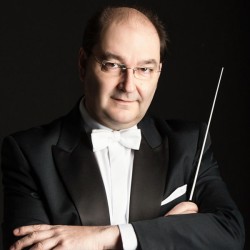 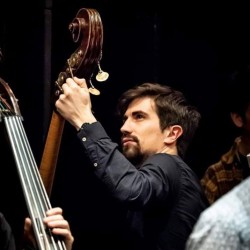 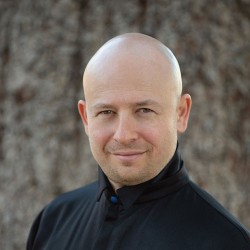 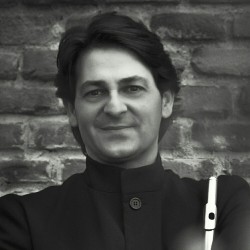 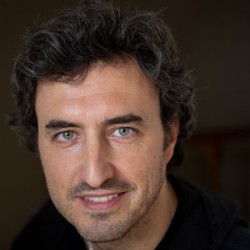